REALITY+ is bringing genre back to reality.

No story is more compelling than character-driven work that has something to say about the world we live in; about who we are as humans. We are dedicated to creating genre pieces that are about something. Film, theatre, trans-media, advertising, it does not matter. Our passion is to tell stories grounded in the real world that have a genre element pressing in from outside our accepted reality…

It’s our genre, our company: Reality+.

Welcome to your new reality… 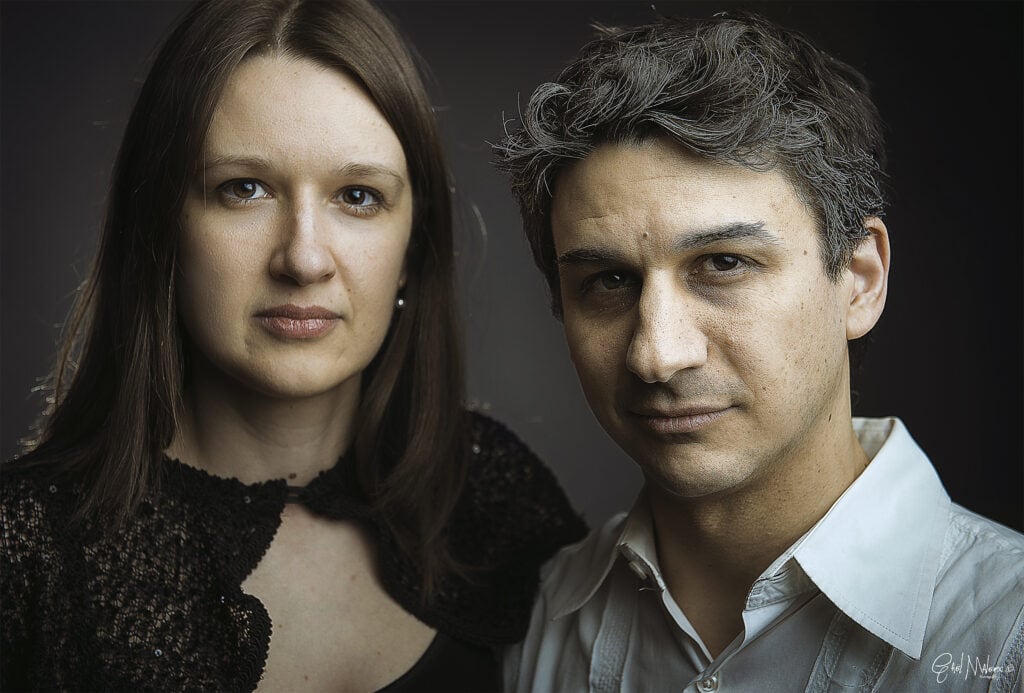 Ioana Matei is the Immersive Technologies Leader for Procter & Gamble and has more than 15 years’ experience working in IT for P&G. In the past 6 years, Ioana has been focusing on building immersive technologies (VR and AR) services for enterprise from shopper packaging research, retailers virtual store visits to brand engagement on new story telling. Ioana is also a professional film maker and VR experience creator.

She has written, directed two short films, produced one feature film and she is involved in the production of several VR experiences. She has co-founded Women in Immersive Technologies Europe with the mission to support women in this new emerging industry and she is running the Virtual Reality section of the Fine Arts Film Festival in Los Angeles.

His first feature film as a writer/director ‘The Bellwether’ (the world’s first female-lead solo film) was released in 2019. His award-winning shorts have also been distributed worldwide. He has been a development executive and story consultant for Hollywood. He has also written and directed 360° films. He has been commissioned for features, television pilots, and plays alike.

His branching narrative VR piece “The Werewolf Experience” was completely funded by various branches of the Belgian government after winning multiple pitch contests and being in the Stereopsia Booster program. It is currently playing at various film and VR festivals.

His next VR project a cutting edge 360° volumetric capture series,
“Drunk Zombie Duelists” received a grant from the Dutch government to shoot its proof of concept in 2021. It was also selected for the Stereopsia Booster program the same year.  Reality+ has partnered with Media Monks, one of the world’s largest digital marketing agencies to achieve this project.

He recently added “Narrative Designer” to his credits as he’s written and designed for the multiple videogames. He’s been everything from Lead Writer on indies all the way up to the AAA game “Dying Light II”.

In his theatrical career he has worked at some of the largest and well-respected theatre companies (Cirque du Soleil, The Berkeley Repertory Theatre, The Huntington Theatre Company [both Tony winners]). He helped create and performed with Cirque du Soleil for their first ever immersive environment.

He ran Broken Buddha Productions for ten years exploring the intersection of theatre, dance, circus, martial-arts, gymnastics, stage-combat, and more, producing and directing five movement-based pieces for that company.
He is also an award-winning fight choreographer. Four of his plays have been produced in California; Chicago; and Melbourne, Australia. Morrison is a co-founder of Impact Theatre in Berkeley, California, which lasted 20 seasons. His directing has been called “A brave move towards a different style of theatre,” and Cirque du Soleil called him “A huge asset to the creative process.” His theatrical direction has been seen on both coasts of the States as well as Chicago.

He frequently speaks on storytelling in WEB3.0, recently addressing the House of Lords in England and he will be a guest speaker at the LEAP conference in Saudi Arabia in February of ’23. He is an Adjunct II Professor at the California College of the Arts where he teaches Immersive Storytelling.

Drop us a line below, we’d love to talk.